The design aims to provide a structure of great significance to emphasise the importance of the People’s Assembly as a central pillar of the Syrian Arab Republic. The building is not, however, striving to make a radical break from architecture in the Syrian capital but rather aims to achieve a subtle and continual development process from the past and into the future with the transformation of Syria’s historical architectural elements into a contemporary architectural language.

The People’s Assembly building comprises two structures: a four-storey, elongated block and a 20-storey tower. The low structure forms an urban space together with the old parliament building, producing a distance to the new structure that underlines its importance. The tower, on the other hand, aims to provide a symbol that is easily recognisable from within the urban centre and from the neighbouring mountains.

Its glass skin on the inside of the double layered façade is wrapped by a closely woven metal structure to protect the glass façade from direct sunlight. Besides the arabesque structure of the metal skin aims to anchor the building in the traditional Arab culture. 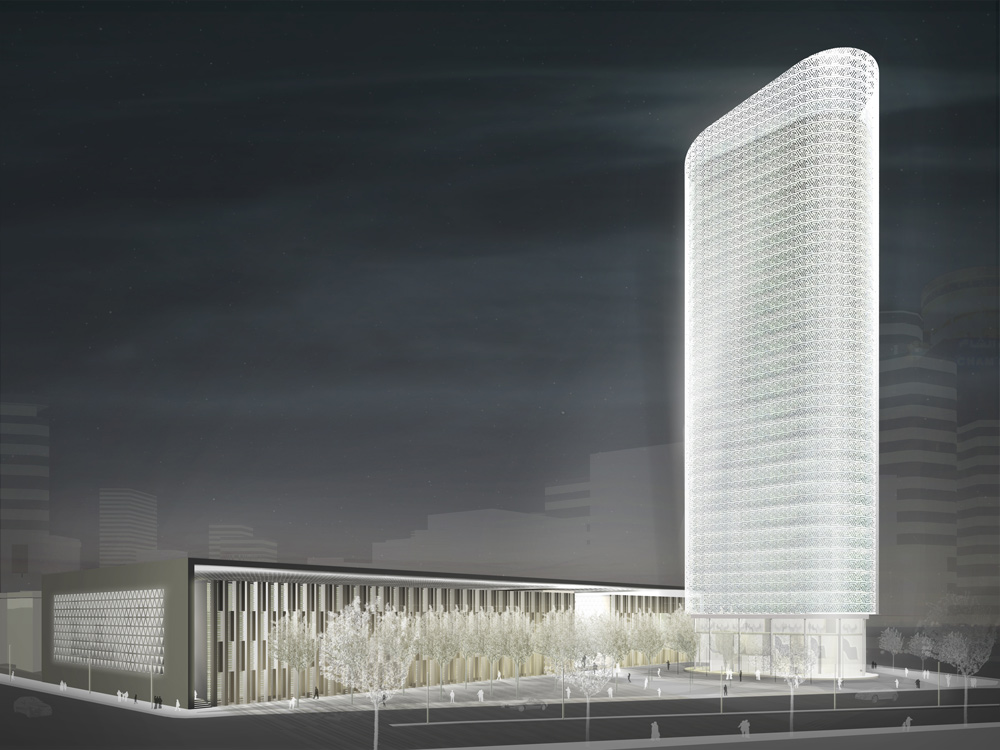 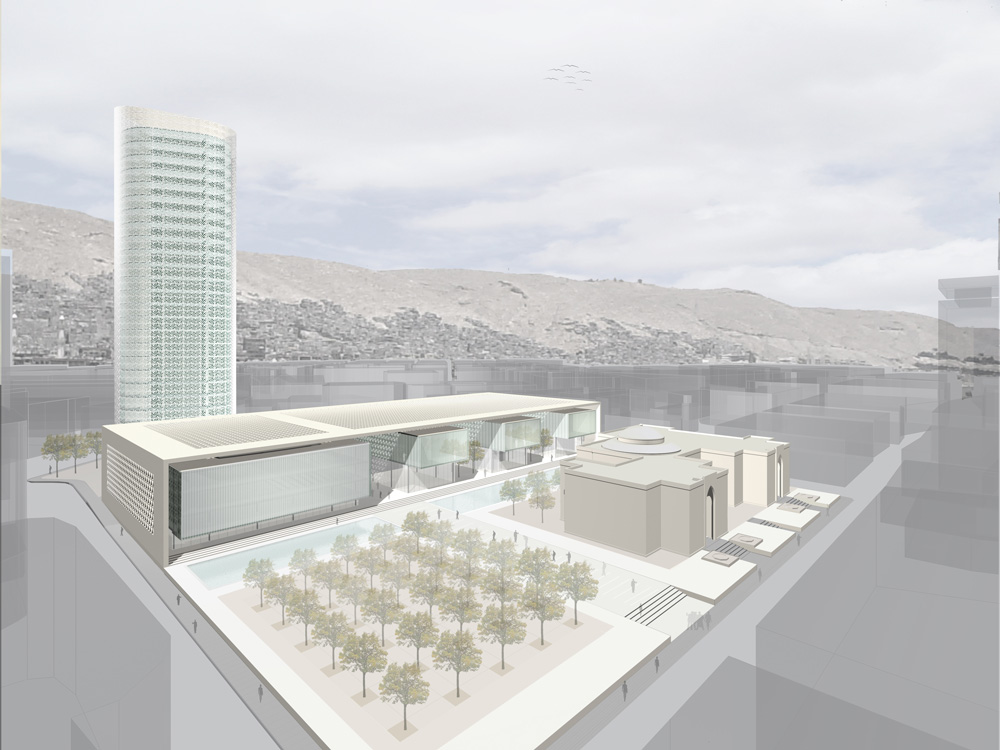 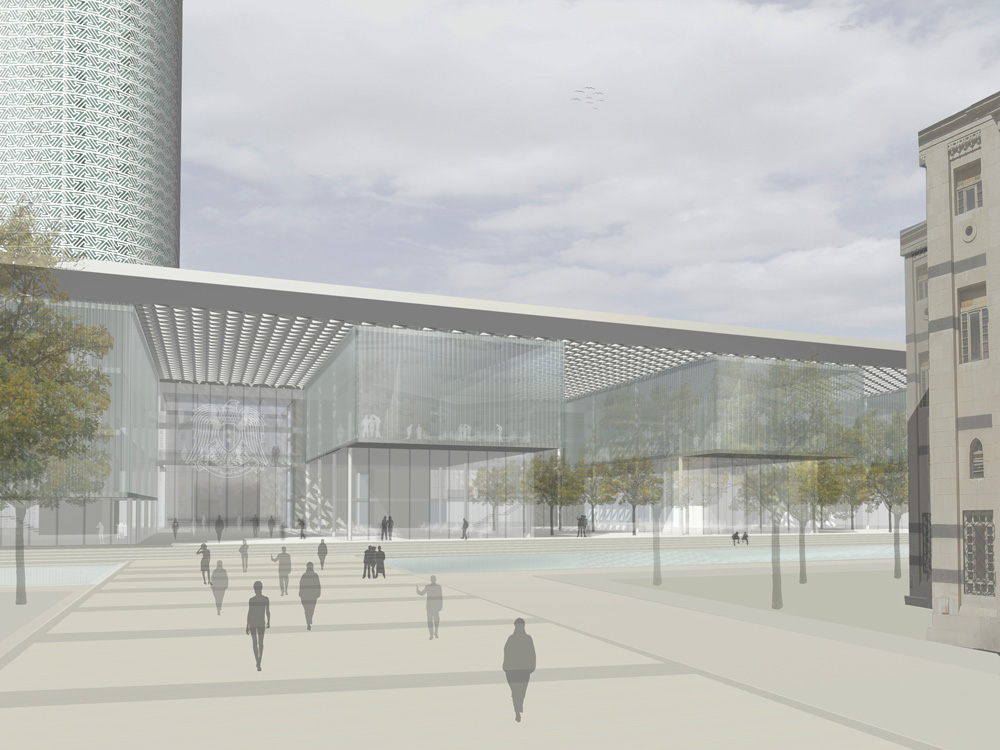 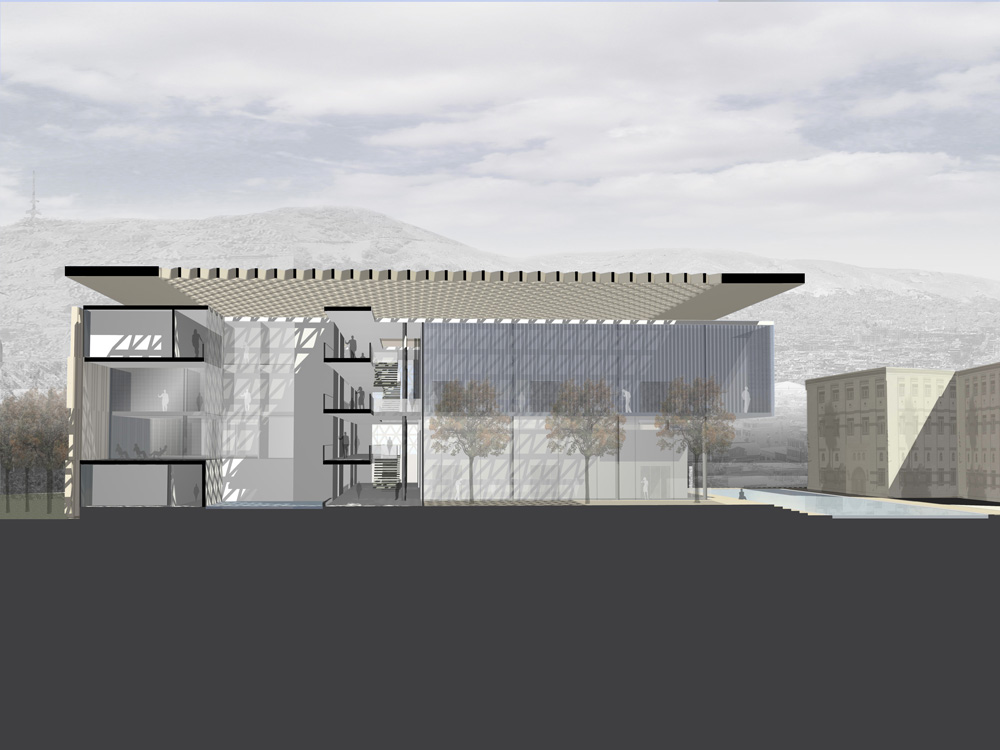 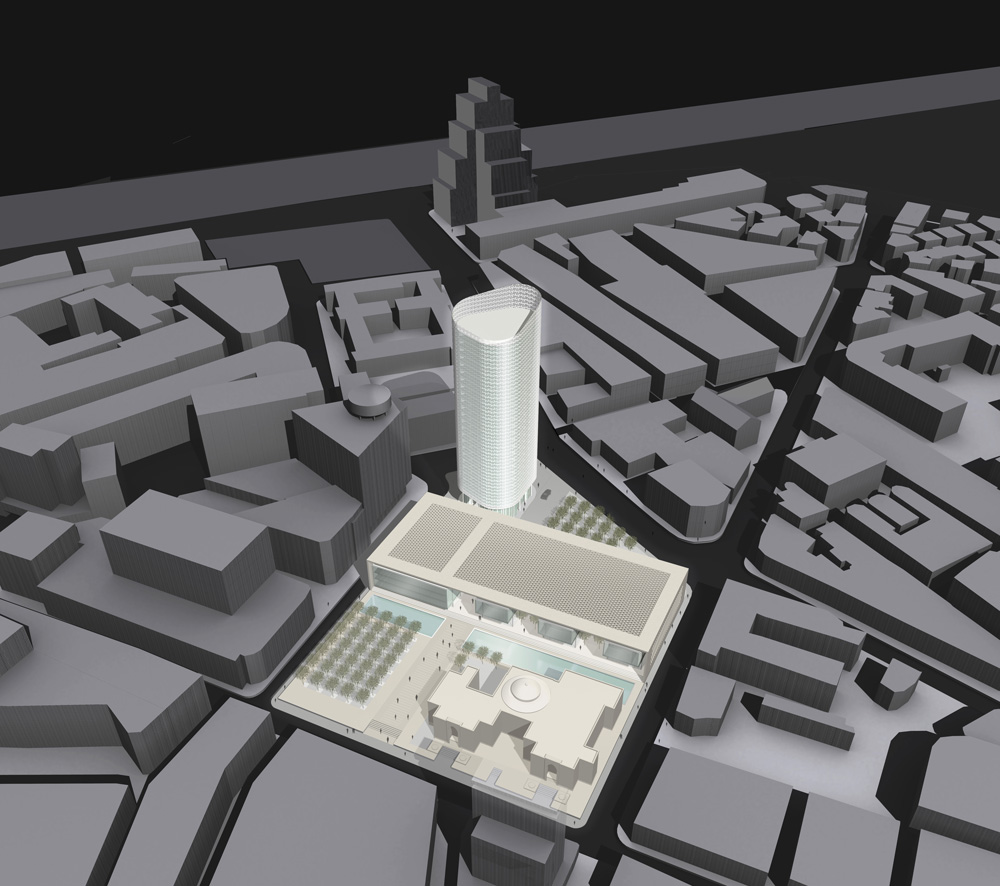 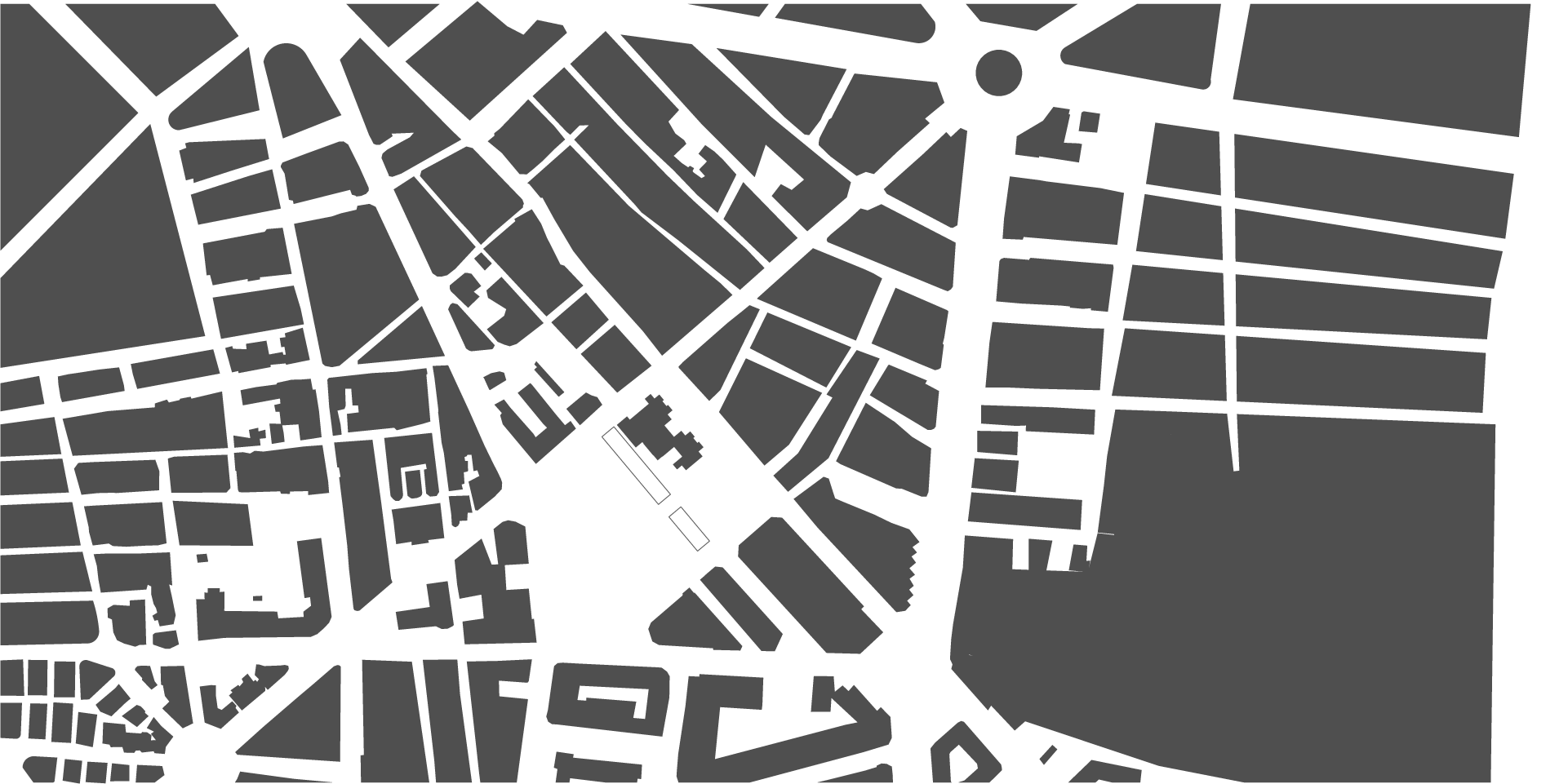 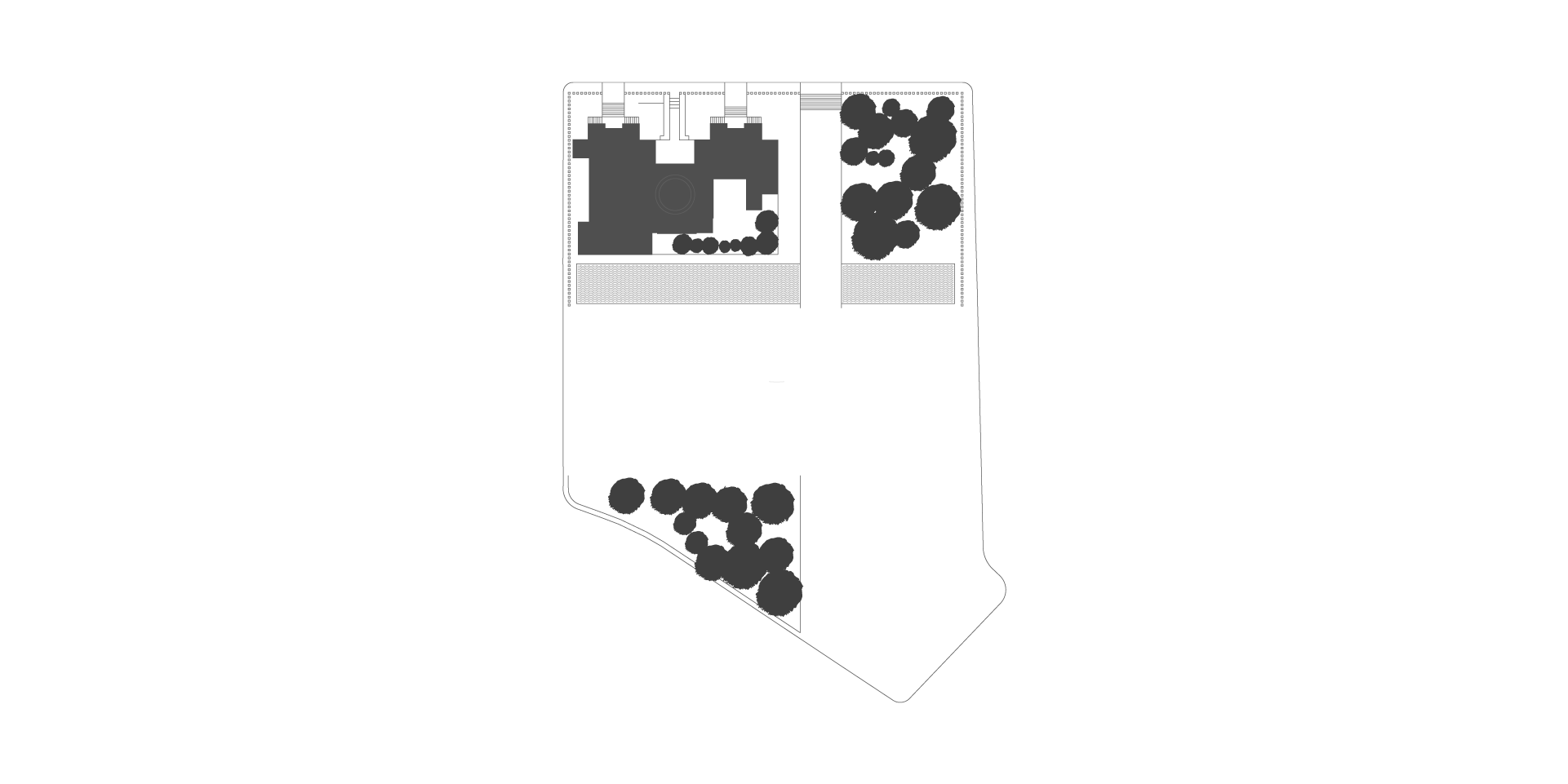 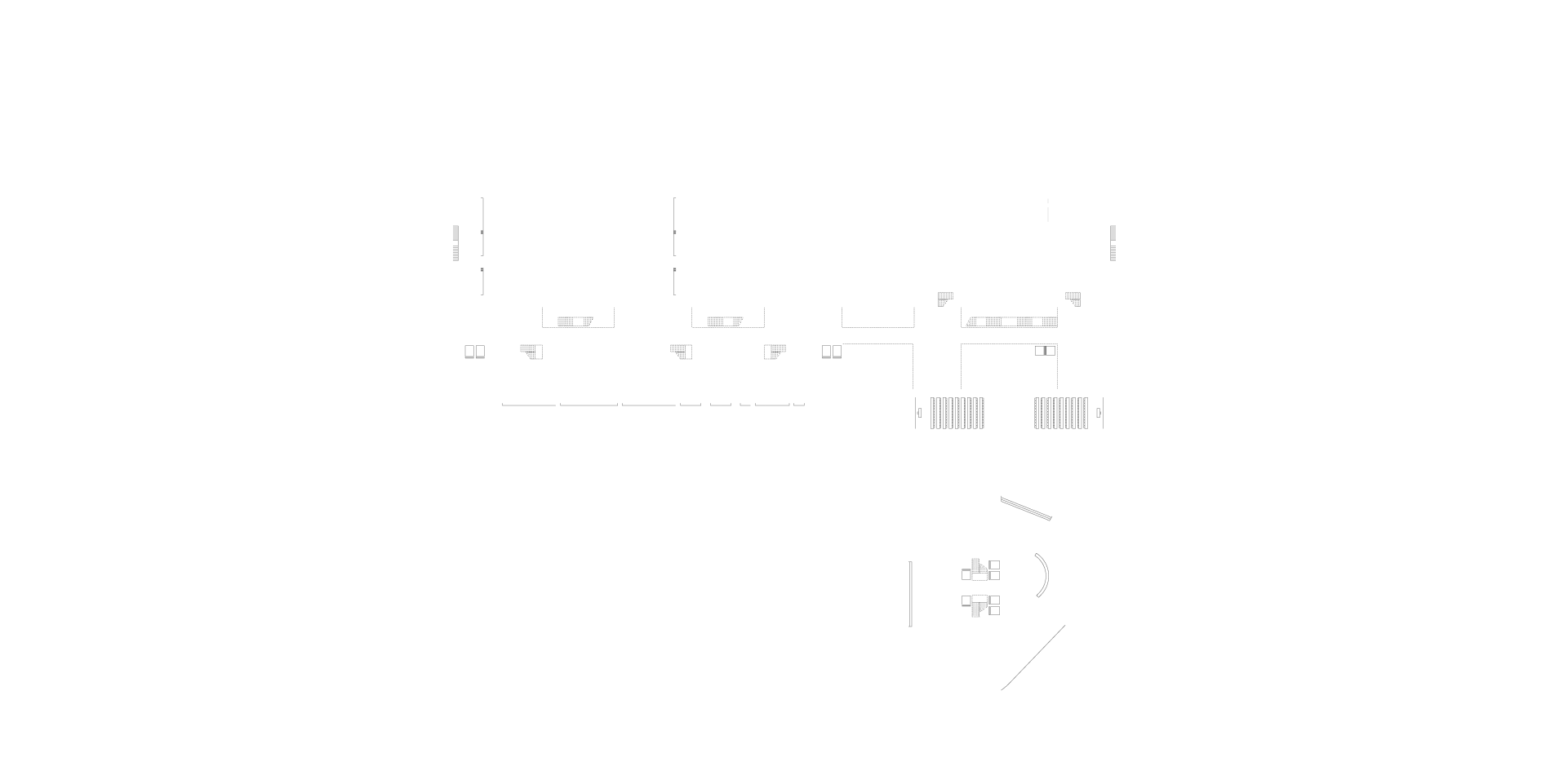 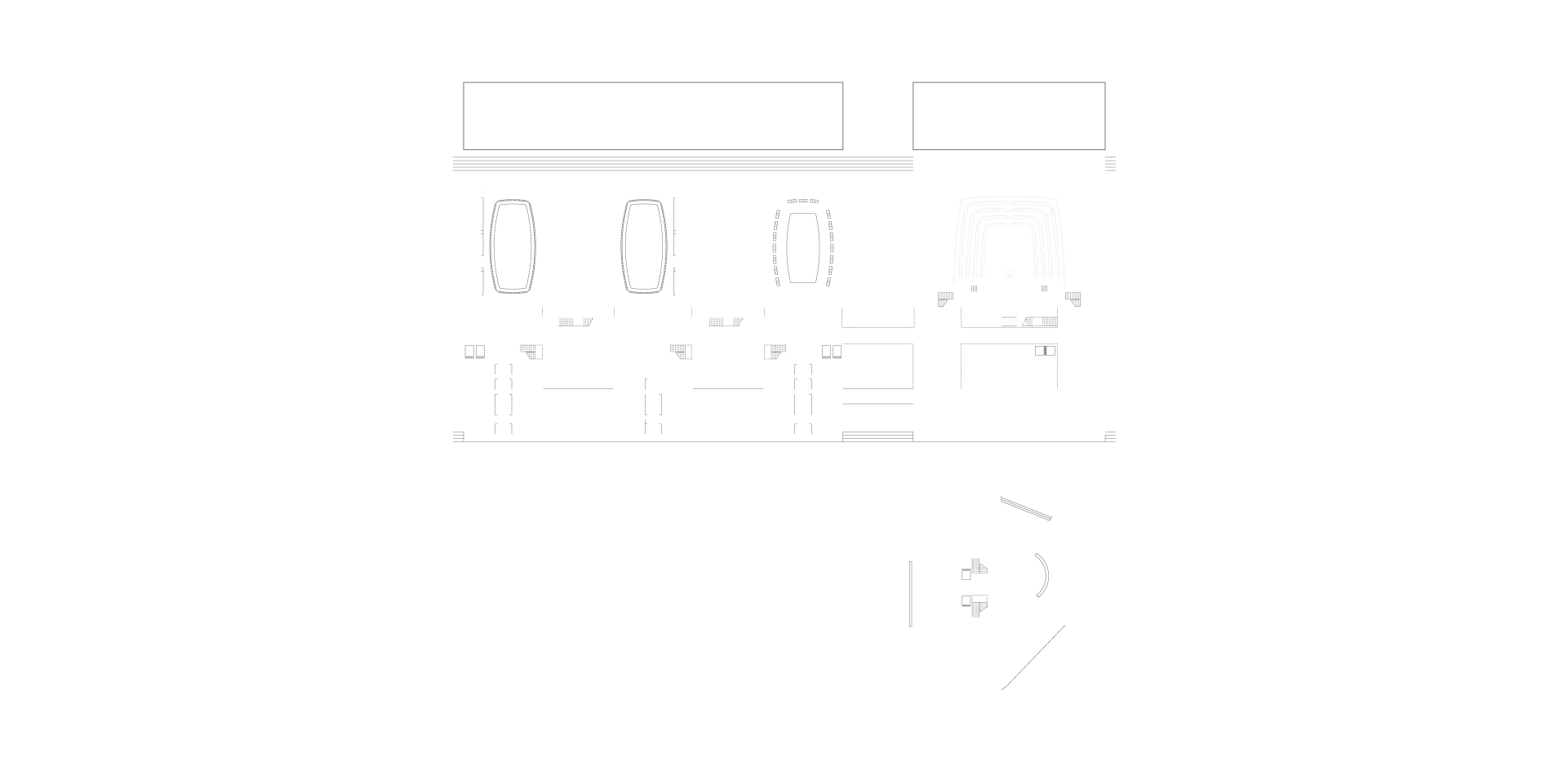 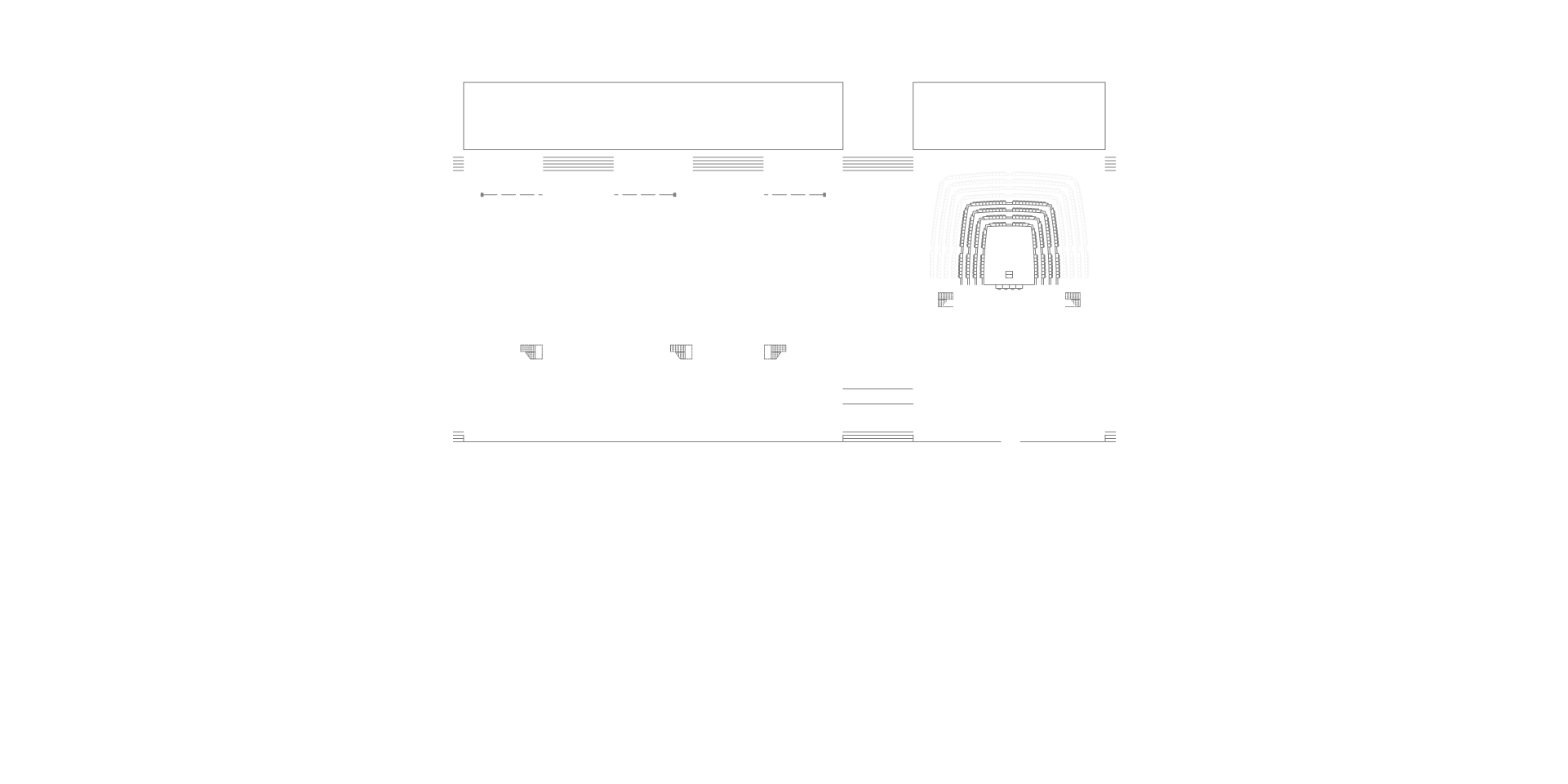 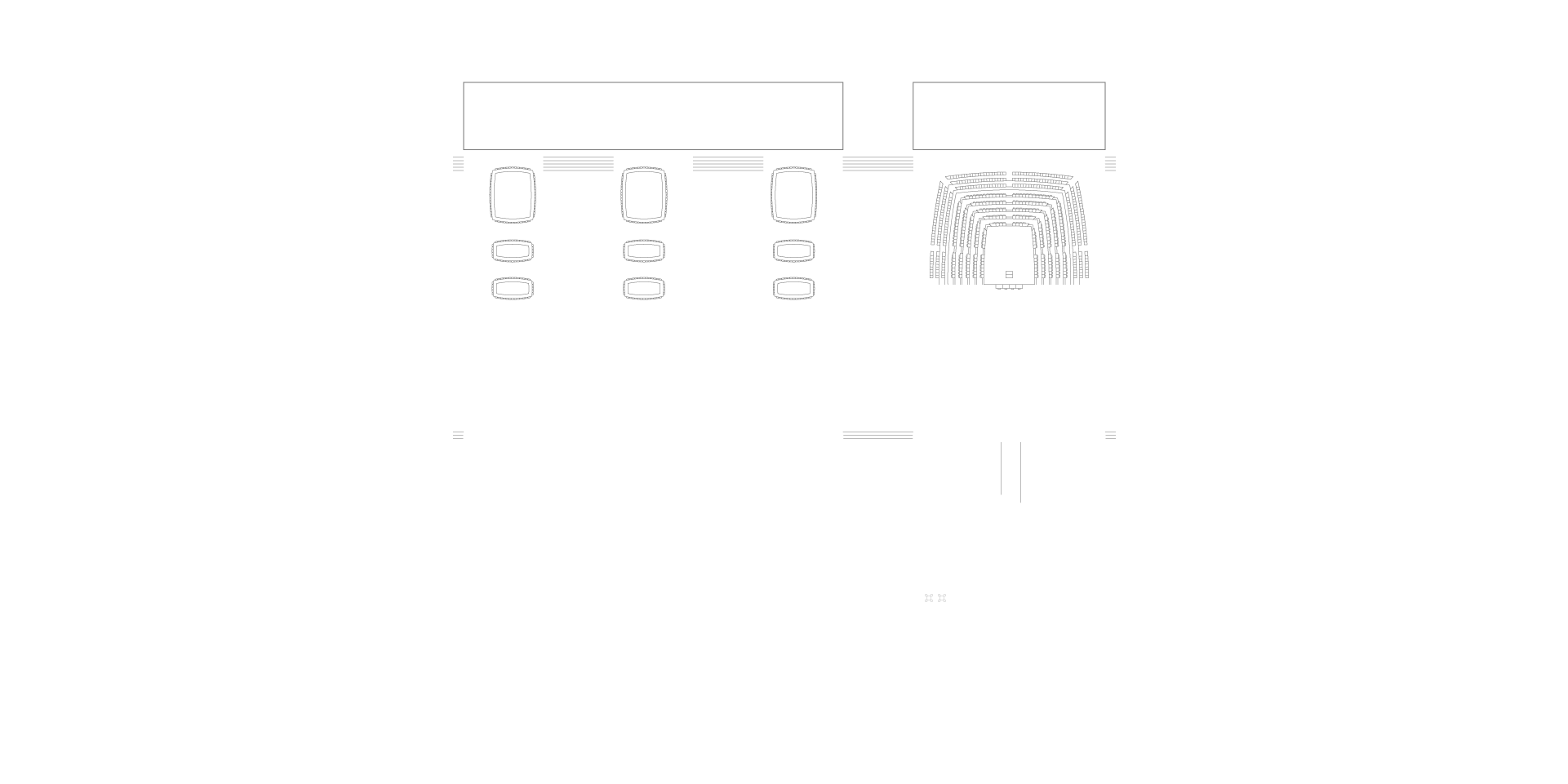 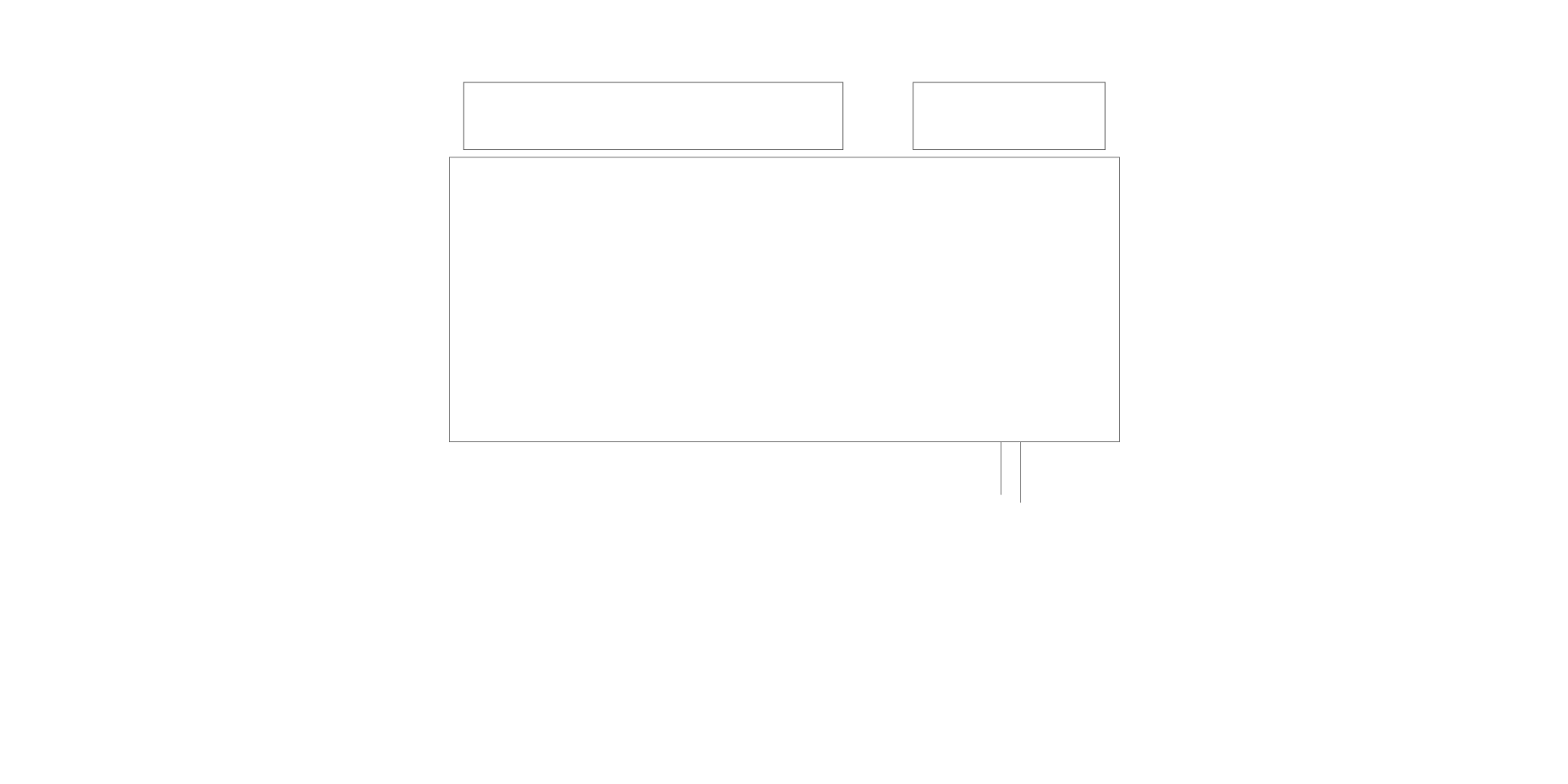 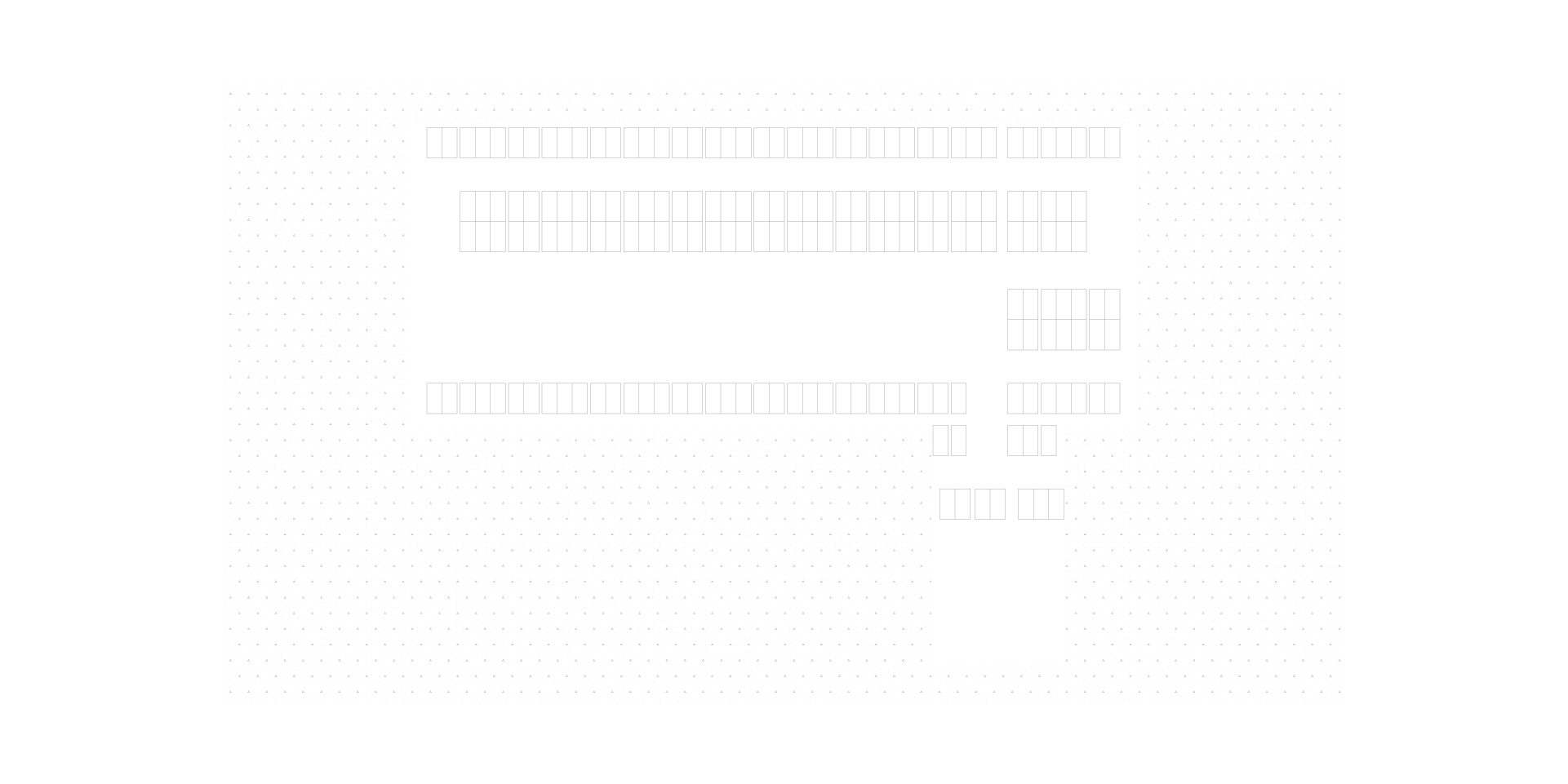 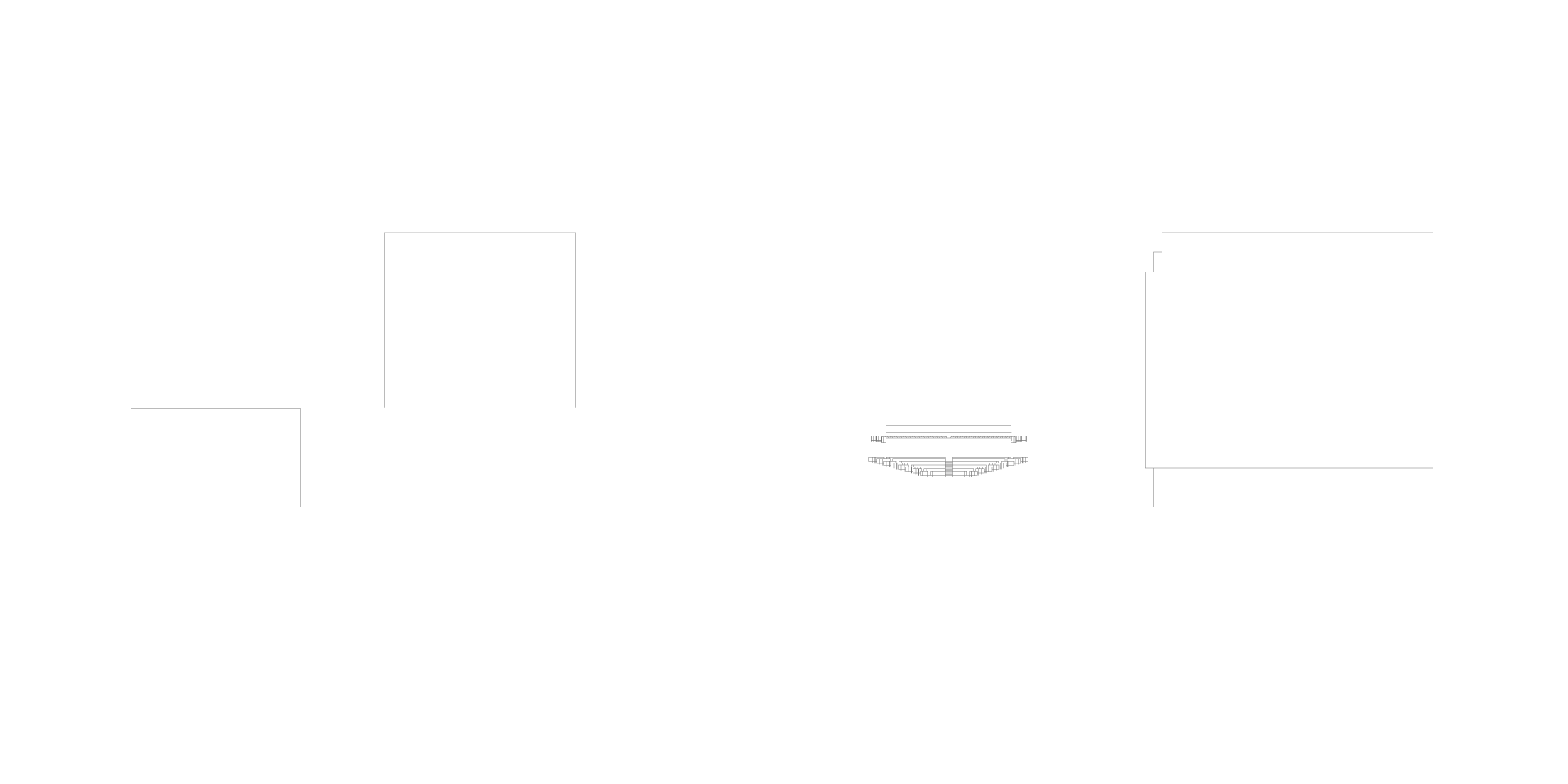 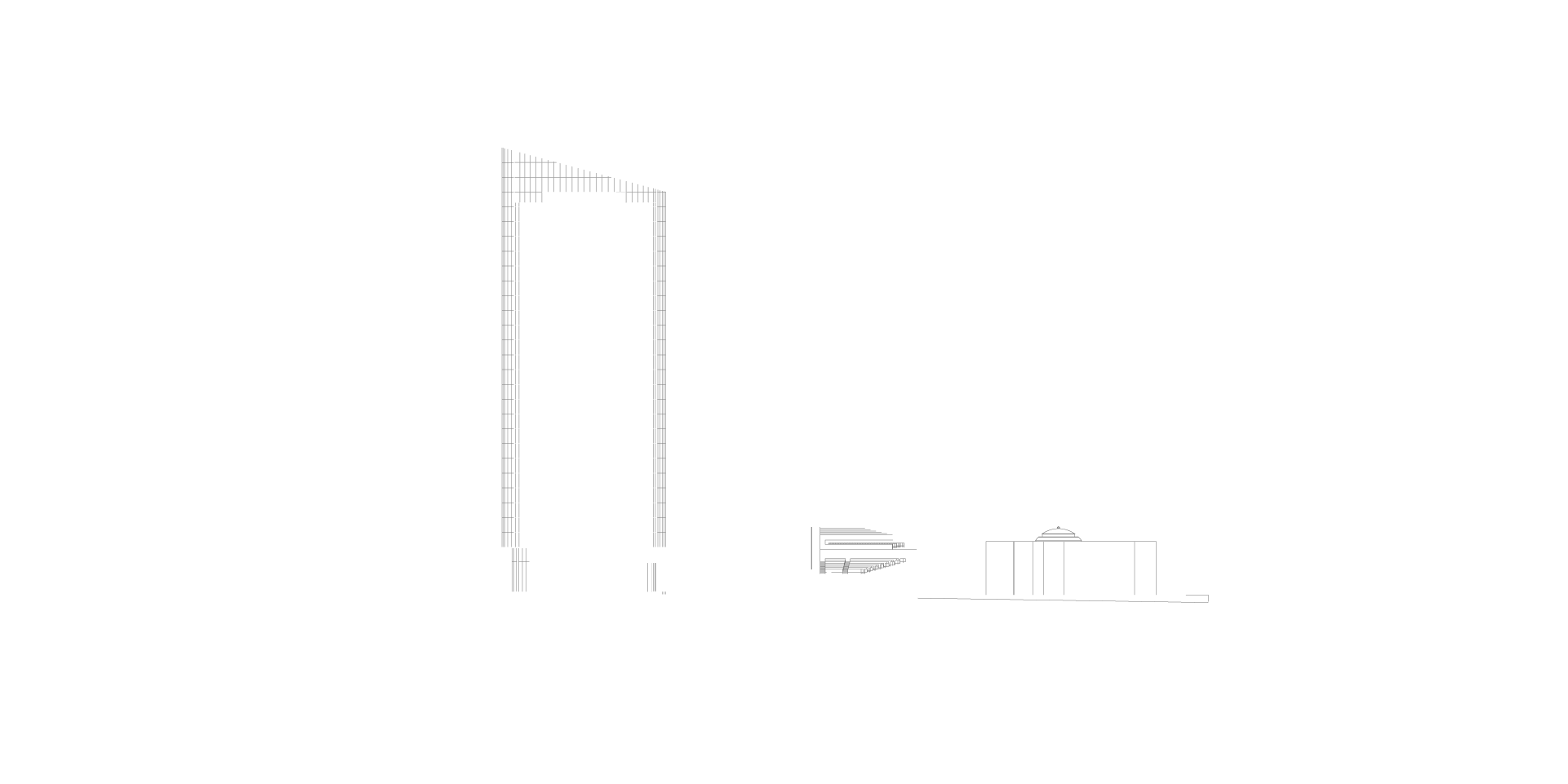 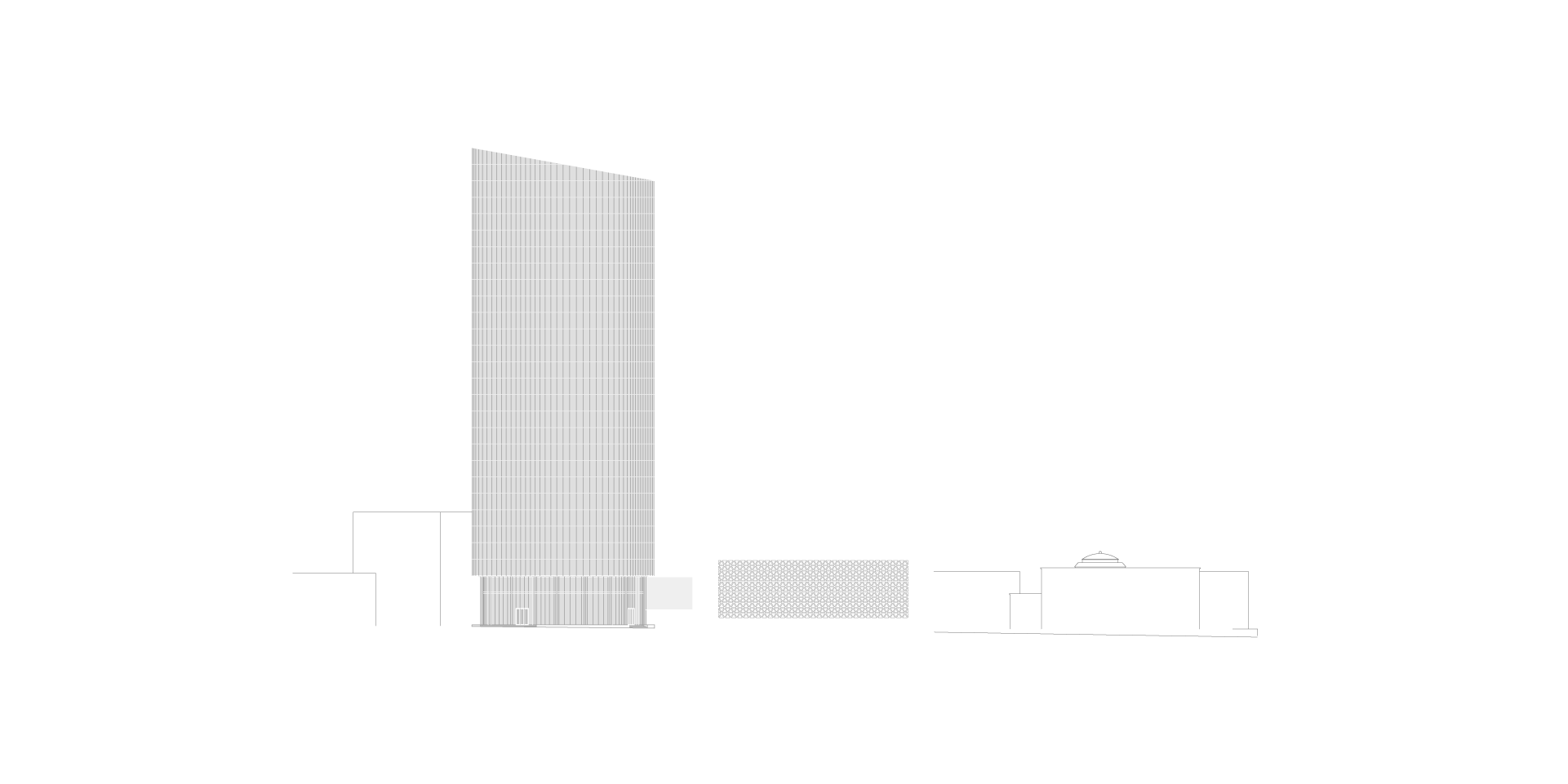 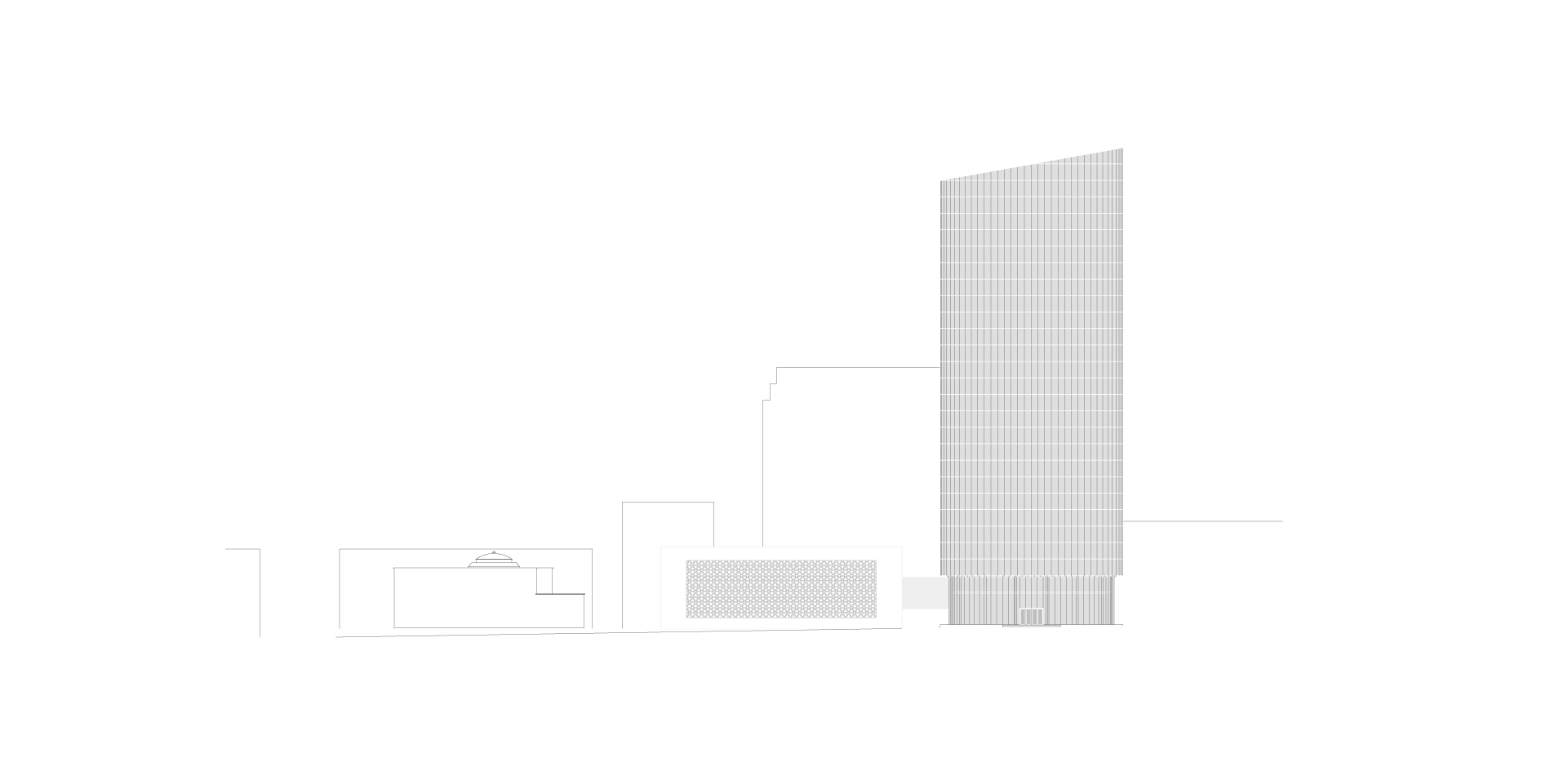 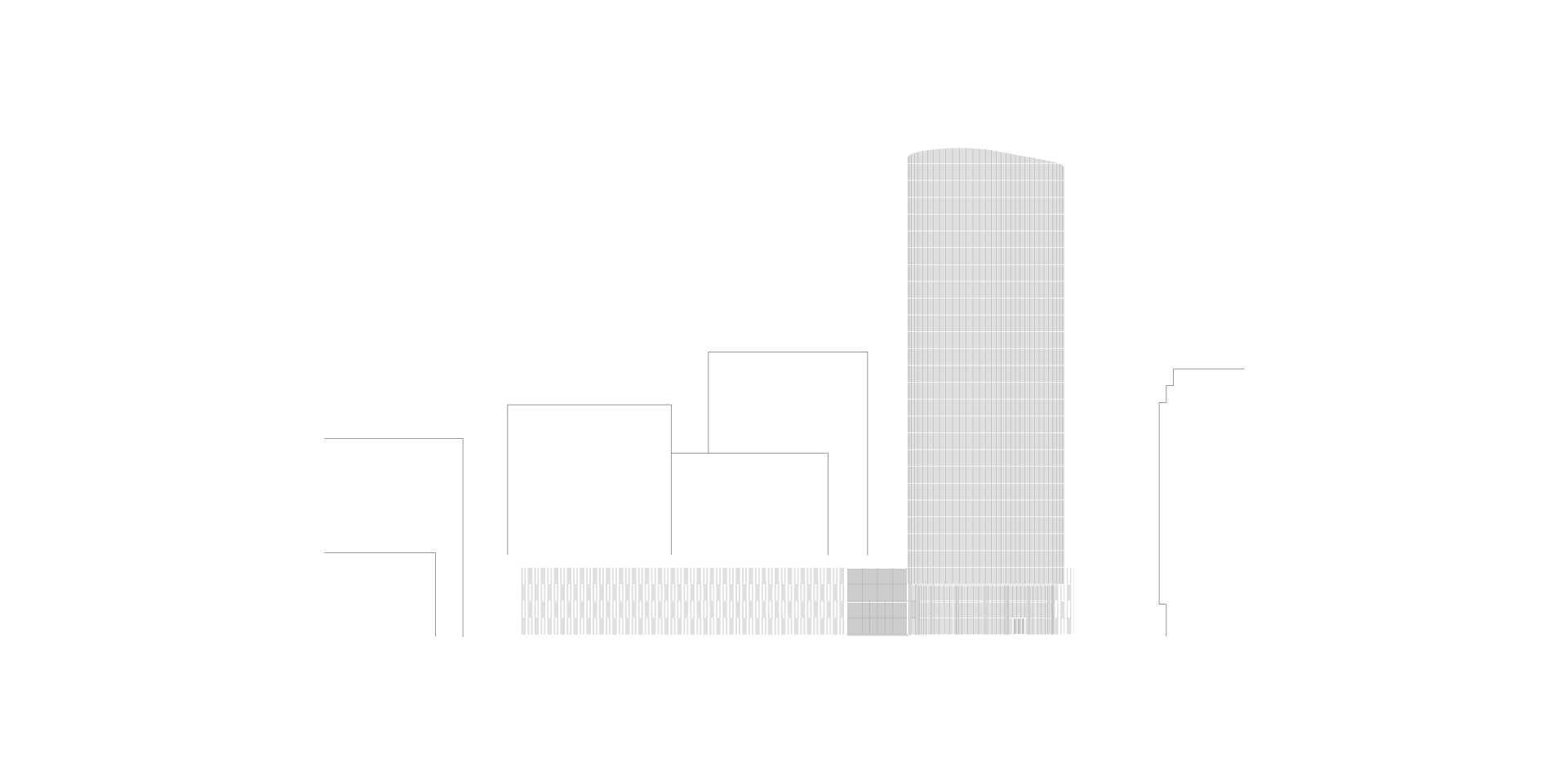 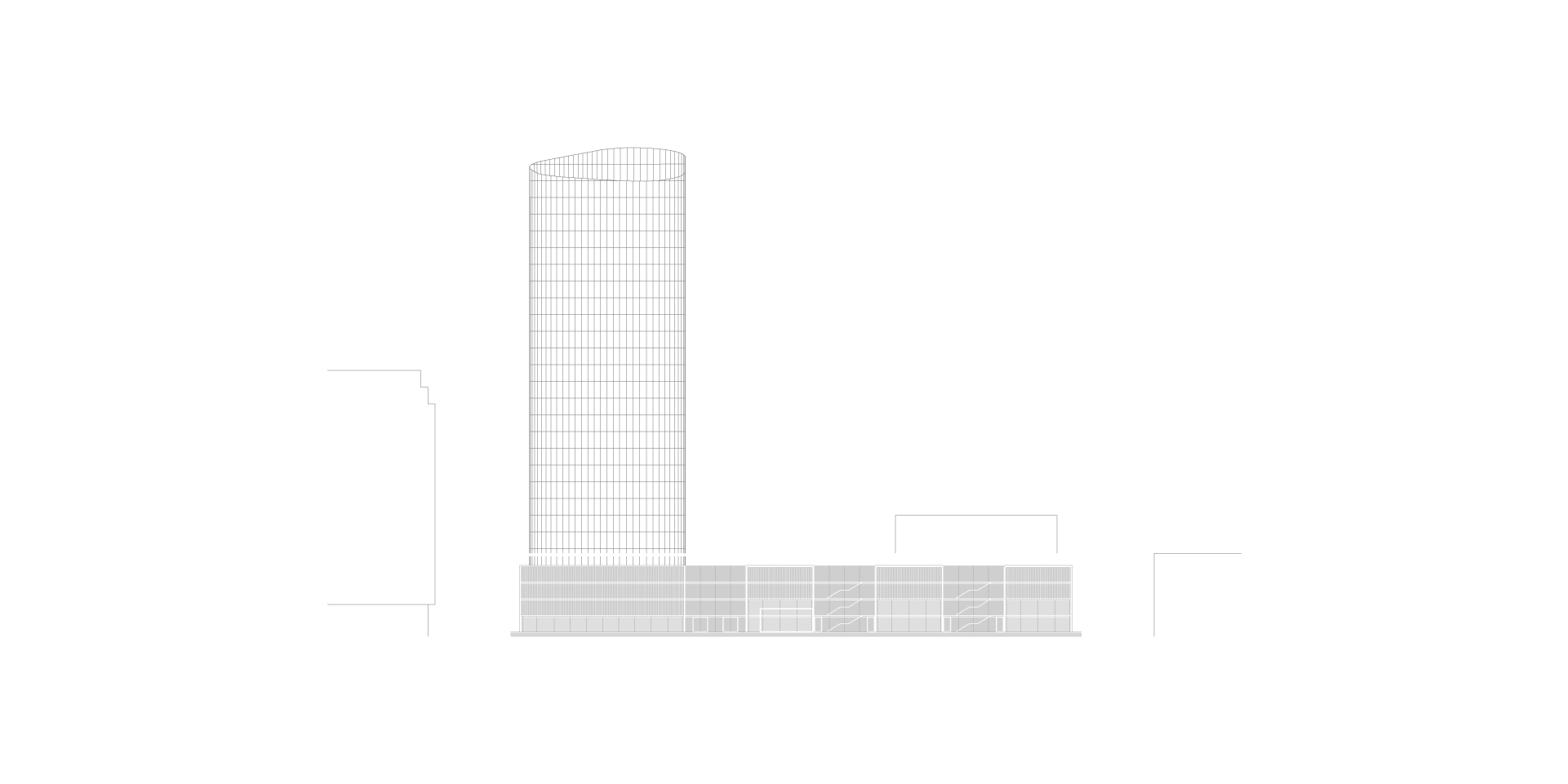